Google and the culture of a company 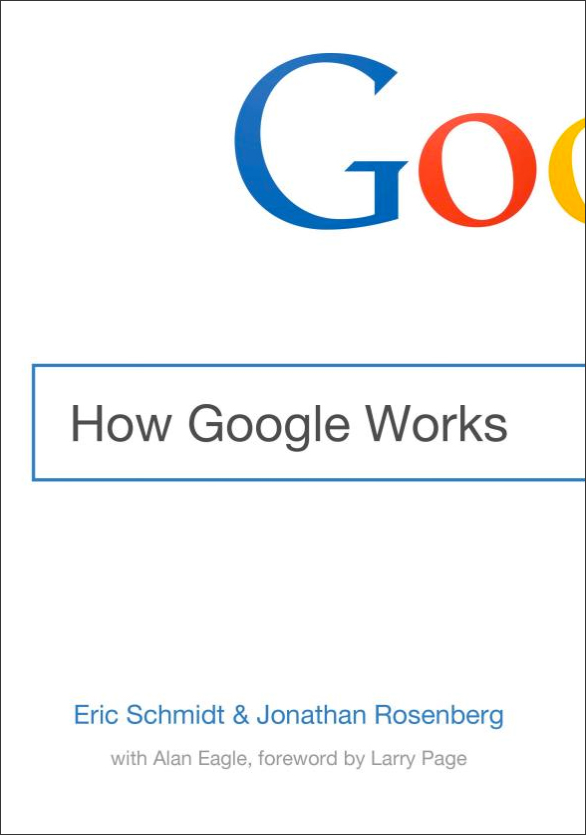 On the value of company culture

“Most companies’ culture just happens; no one plans it. That can work, but it means leaving a critical component of your success to chance. Elsewhere in this book we preach the value of experimentation and the virtues of failure, but culture is perhaps the one important aspect of a company where failed experiments hurt. Once established, company culture is very difficult to change, because early on in a company’s life a self-selection tendency sets in. People who believe in the same things the company does will be drawn to work there, while people who don’t, won’t. If a company believes in a culture where everyone gets a say and decisions are made by committee, it will attract like-minded employees. But if that company tries to adopt a more autocratic or combative approach, it will have a very hard time getting employees to go along with it. Change like that not only goes against what the company stands for, it goes against its employees’ personal beliefs. That’s a tough road.” 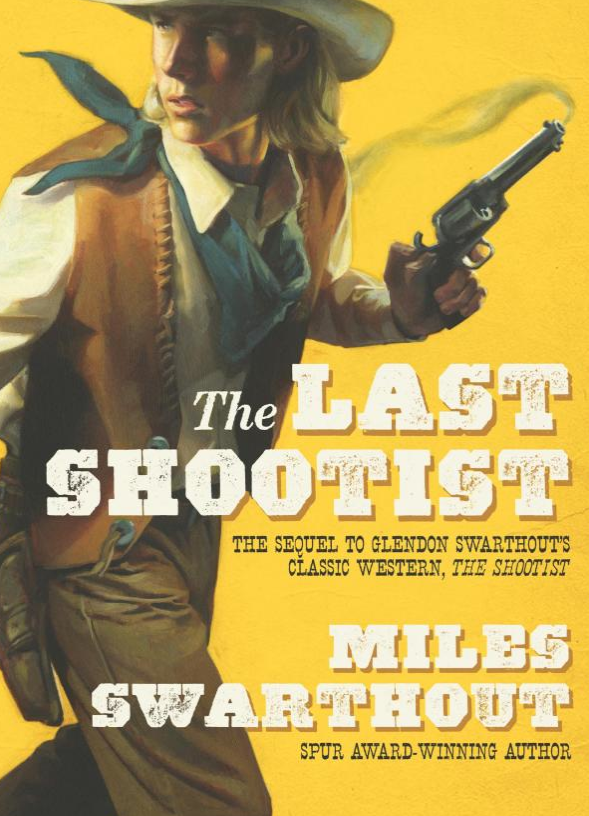 Picking up where “The Shootist” left off

“One thing he knew for a fact: he had to get these pistols hidden quick or his mother might kill him, too. They were much too valuable to flash around town. Sweet bearded Jesus! He now possessed J.B. Books’s matched Remingtons! “Gillom Rogers slowed his walk, wondering where he would get a double-holster rig to house these legendary nickel-plated Remington .44s. Or should he have a silk vest made like Books’s, with leather holster pockets sewn on either side of the chest, angled forty-five degrees inward for a cross-handed draw? Too late to get J.B.’s own now. That special weapons vest was all shot up and bloody on his corpse. Books was too heavy to clothe Gillom’s skinny frame any way.”

— from The Last Shootist: The Sequel to Glendon Swarthout’s Classic Western, The Shootist by Miles Swarthout (Todd Doherty/ Forge Books). Swarthout ’68 is a recipient of a Spur Award for Best First Novel from the Western Writers of America. 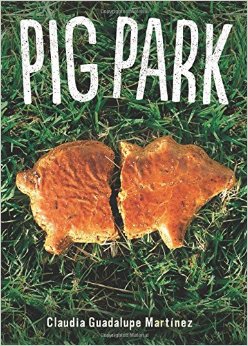 Changing fortunes for a girl’s family

“See, my dad started the bakery with nothing but an old box of recipes. He liked to say that the bakery, like most of Pig Park, sprouted in the boom and shadow of the American Lard Company. The company had even donated land right in the middle of everything for the park our neighborhood was named after. That’s why our neighborhood got named Pig Park, because pig fat made lard and lard had more or less made our neighborhood. “As the company grew, so did we. Hundreds of company employees lived and worked here. They ate and shopped here. We baked twice a day just to keep up. That’s until the company closed down, and people left with the jobs. “ ‘Economic downturn.’ That’s how the big wigs at American Lard explained away how our good old Chicago neighborhood got left behind. My dad said that just meant they didn’t think they were making enough money. So they packed up their jobs and took them some other place—like a whole other country.”

— Pig Park: A Novel by Claudia Guadalupe Martinez ’00 (Cinco Puntos Press). Martinez is the author of another award-winning novel for ’tweens, The Smell of Old Lady Perfume.