Teachable moments from distinguished panelists were on the agenda at the latest Dreier Roundtable (DRt); a half-day conference held in the fall at the Kravis Center and the Marion Miner Cook Athenaeum.

Inspired by the career of CMC Trustee David Dreier ’75, longtime Chairman of the House Rules Committee and a 32-year veteran of Congress, the Roundtable convened a group of policy experts, politicians, academics, journalists and professionals who focused on the topic: “Examining the Roots of Polarization in Our Constitutional Order.”

Among the insights offered that day: 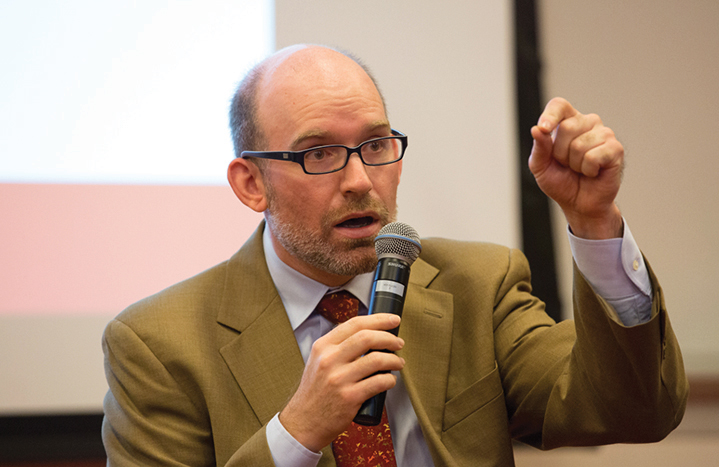 “We’re in an interesting historical moment right now. We’re now in a moment in which Congress would like the Fed to focus more rigorously on inflation; to suppress inflation. Congress is pressing the Fed to do that and the Fed is asserting that its independence allows it instead to worry less about inflation and focus more on unemployment. The debate has been flipped on its head.”
– Binyamin Appelbaum, Washington correspondent for the New York Times 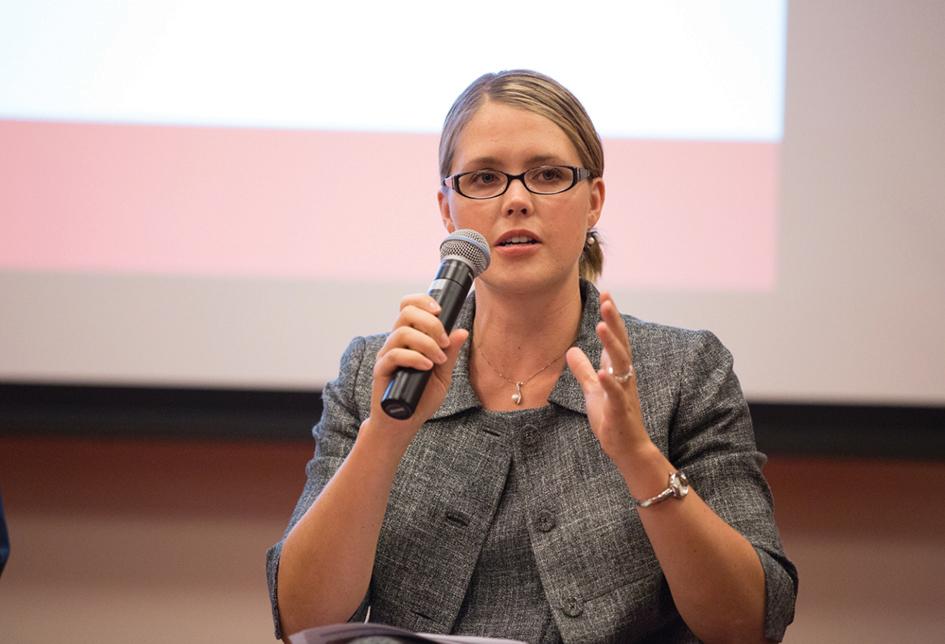 The nomination of Robert Bork “led in the direction of people being nominated to the court whose track records are either invisible or extremely difficult to ascertain in a question and answer hearing. It’s led to political parties advocating nominees who they think will represent their agendas.”
– Spencer Abraham, former Republican U.S. Senator from Michigan, a founder of the Federalist Society and co-founder of the Harvard Journal of Law and Public Policy“

…a lot of times [divisions in the Supreme Court] get framed as conservative legal mobilization, counter mobilization, the liberal legal network…. And often it gets framed as originalism vs. living constitutionalism, etc. But I think these interpretive methodologies are just tools and that everything largely tracks to the right or left. The courts use the tools when it’s beneficial to advance their respective visions.”
– Amanda Hollis-Brusky, professor in the Politics Department at Pomona College

For more on the conference, visit the DRt at www.drt.cmc.edu