The death of David Bowie at 69 in January prompted Ron Riggio P’10, the Henry R. Kravis Professor of Leadership and Organizational Psychology, to muse on the performer’s career and what it teaches us in a column for Psychology Today.

“Bowie’s presence on stage was electric, but it made sense,” writes Riggio of a 1972 Aladdin Sane concert in his column “The Significance and Psychological Appeal of David Bowie.” “No doubt, my later research interest in charisma got a boost from seeing David Bowie live.” 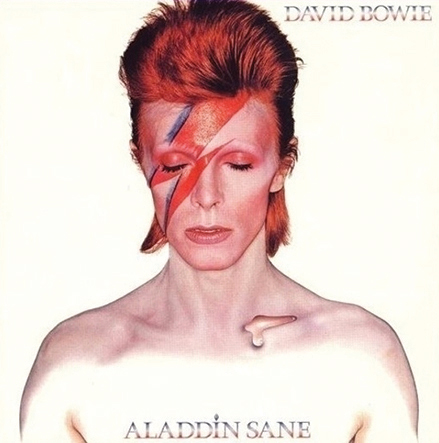 Riggio goes on to describe the performer’s great “ability to convey emotions to others” as well as his breaking down barriers with his androgynous personae.

He also demonstrated how important it is, Riggio concludes, to have meaningful goals in Bowie’s determination “to work and to produce art right up until the end of his life.”

To read more of this post and related posts, visit: https:// www.psychologytoday.com/experts/ronald-e-riggio-phd