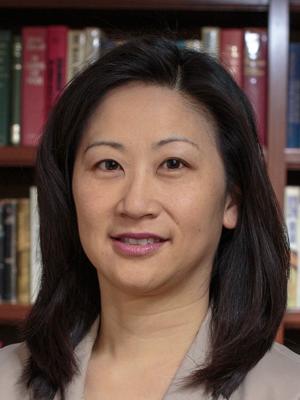 Religious Studies professor specializing in the history of world Christianity, including the European Reformation. Her research examines religious conflict, poor relief, and the impact of religion on politics, economics, and society. She regularly teaches seminars on Poverty, Wealth and Social Change, European Reformations, and Christianity and Politics in East Asia. Her most recent journal articles include: "Aid for Refugees: Religion, Migration and Poor Relief in Sixteenth-century Geneva," in Reformation and Renaissance Review 20:1 (2018) and "Calvin and his Lutheran Critics," in John Calvin in Context (Cambridge: 2020).