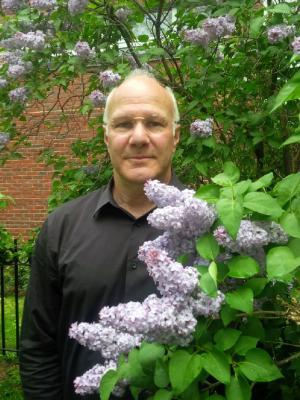 Henri Cole was born in Fukuoka, Japan, in 1956.  He has published nine collections of poetry, including Middle Earth, which was a finalist for the Pulitzer Prize.  He has received many awards for his work, including the Jackson Prize, the Kingsley Tufts Award, the Rome Prize, the Berlin Prize, a Guggenheim Fellowship, the Lenore Marshall Award, a fellowship from the Radcliffe Institute for Advanced Study at Harvard, and, most recently, the Medal in Poetry from the American Academy of Arts and Letters. His memoir Orphic Paris was recently published by New York Review Books.