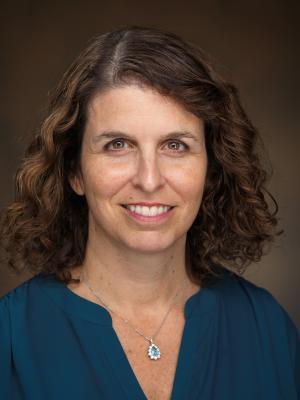 Her most recent book, co-authored with Mitchell A. Orenstein, is entitled From Triumph to Crisis: Neoliberal Economic Reform in Post-Communist Countries (Cambridge University Press, 2018). She has been awarded national fellowships from the Social Science Research Council, the American Council of Learned Societies, the Fulbright Foundation, the National Council for Eurasian and East European Research, the Woodrow Wilson International Center for Scholars, the Harriman Institute at Columbia University, and the Institute for the Study of World Politics.