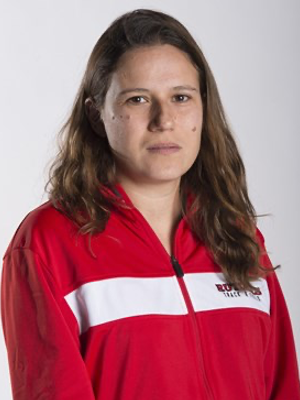 Marina Muncan is joining the CMS Department of Physical Education as Head Cross Country Coach and Assistant Professor of Physical Education. Coach Muncan competed in the 1500 meters at the 2012 Summer Olympic Games and was a finalist at the 2012 European Championship. She has coached the women’s distance runners at Division I Rutgers University for the last five years and has eight years of NCAA coaching experience, including three at the Division III level. She coached two Rutgers Scarlet Knights to USTFCCCA All-Region honors in cross country for the first time in program history, and qualified the program's first distance athlete to the NCAA Track and Field Championships in over 10 years. Several of her student-athletes set new school records, while all five of her teams earned USTFCCCA All-Academic Team honors for their performance in the classroom.