Erwin Chemerinsky, the 13th Dean of Berkeley Law and a First Amendment scholar, spoke at the Marian Miner Cook Athenaeum on Oct. 8. He has been named the most influential person in legal education in the United States by National Jurist Magazine and is the author of more than 10 books including The Case Against the Supreme Court and Free Speech on Campus.

Chemerinsky addressed free speech issues at colleges: Most notably, how distinctions of the law apply to public and private universities, and where interpretations of the law can get complicated with hate speech. He cited a survey by the Pew Research Institute that said 40 percent of college undergraduates thought that campuses should be able to prohibit and punish offensive and racist speech. Chemerinsky stressed that even though students have noble motives in mind, colleges and universities have an obligation to create both a safe learning environment for all students and protect the freedom of expression. 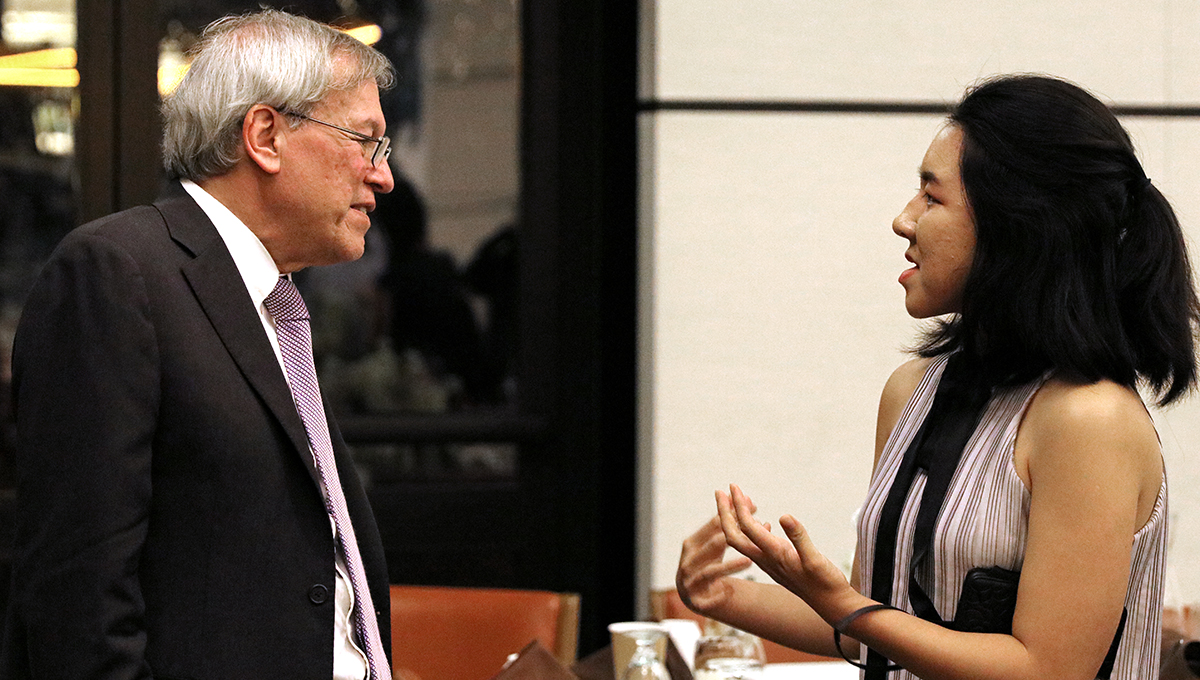