Wolfgruber won the Lowrey Kelley Memorial Boot Camp Award for her performance in a weeklong trial simulation she completed in 2016. She was judged against all first-year attorneys who, at the end of their first year, must complete the simulation as part of the office’s training.

A philosophy and government major at CMC, Wolfgruber received her law degree from Vanderbilt University. 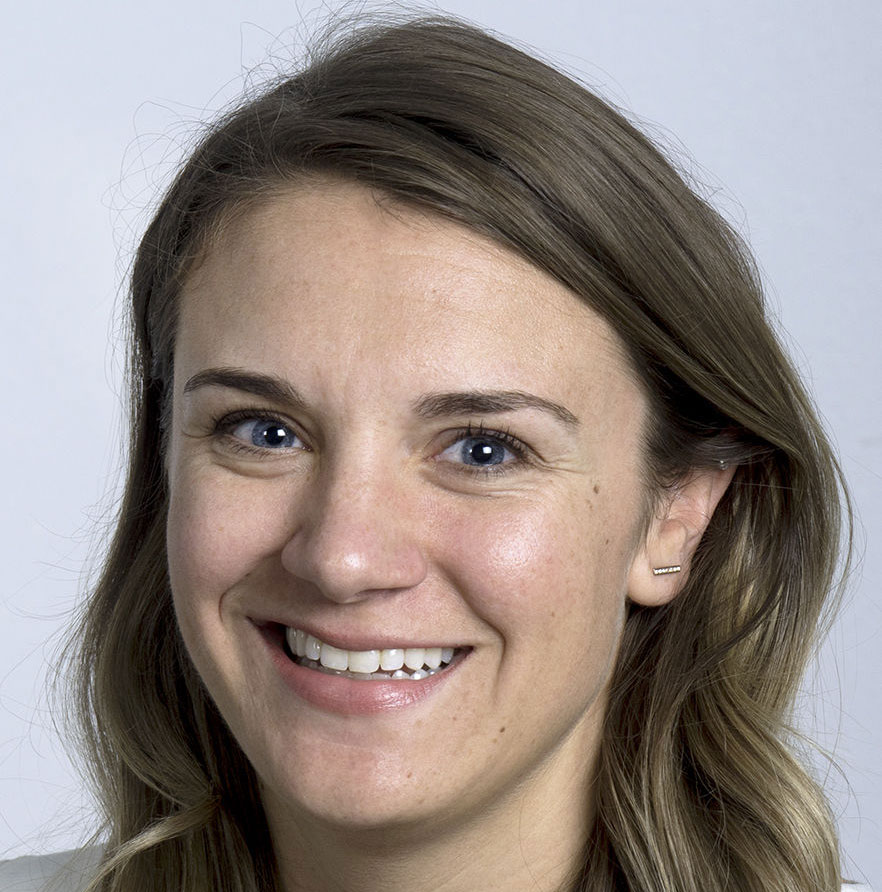 Now in her second year as an attorney, Wolfgruber works in the Pueblo branch of the Colorado State Public Defender’s office.

"She is a fantastic trial attorney," Alby Singleton, head of the Pueblo office, told the Pueblo Chieftain. "We had a few other lawyers from Pueblo that were neck-and-neck with her for this award. She ultimately won because out of all the public defenders that went to boot camp from across the state, she showed the highest level of analysis and understanding of her case of any other lawyer that went through this program."