This fall brought more provocative speakers, discussion to the Athenaum

This Fall was another great season of informative and provocative lectures from a bevy of movers, shakers, thinkers, leaders and luminaries.

In case you missed them, see video of entire talks from select Fall speakers at the Athenaeum.

Charles Armstrong, "North Korea and the World, a Complicated Relationship" 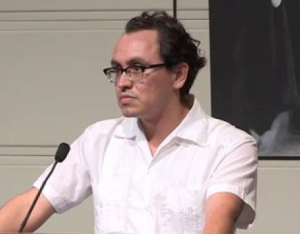 Will Barndt, "How To Get A Job Anywhere: The Nationalization of Our Liberal Arts Colleges"

Richard Breitman, "FDR and the Jews" 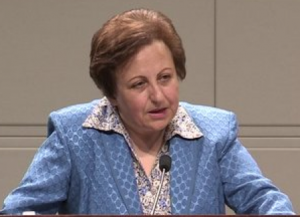 Shirin Ebadi, "Human Rights and the Role of Faith in World Peace" 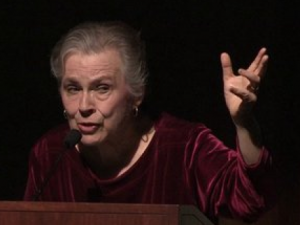 Lev Gonick, "From Digital Campus to Connected Community: The Story of NEOhio's OneCommunity"

Jonathan V. Last,"No More Babies: What to Expect When No One's Expecting" 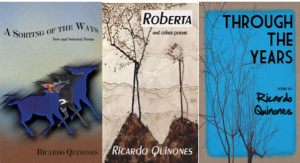 Books of poetry by Ricardo Quinones

Swami Sarvadevananda, "Vedanta, Vivekananda, and Human Excellence: Living a Balanced Life of Doing and Being"

Vera Schwarcz, "The Small, Still Voice of the Past: How Memory Studies Changed Historical Truth in China, and Beyond"

Kevin Tan '86, "Lunch with a Leader: Yes I Can! Short Stories of Creative Problem Solving"

Zach Wahls, "What Makes a Family?"