This summer, Elena Castellanos ’21 heads to Asia, where she’ll work with either an urban planning or design firm as a Luce Scholar with the Henry Luce Foundation.

A dual-major in philosophy, politics, and economics (PPE) and public policy at CMC, Castellanos said she was grateful to be selected into the prestigious Luce Scholars Program. Each year, the Luce fellowship program aims to provide young Americans who have “great leadership potential” with an immersive experience in Asia.

Journalist George Vecsey, a former New York Times sports columnist, has covered all the Summer Olympic games from Los Angeles in 1984 to Bejing in 2008, making him an excellent source for insight about the relationship between U.S. athletes and those from rising power China.

Faculty and students from The Claremont Colleges and Yale-NUS held the first EnviroLab Asia clinic trip to Singapore and Borneo (Jan. 4-13) to conduct research on the relationship between deforestation, oil palm and marine life in Southeast Asia.

EnviroLab Asia is an outgrowth of an exploratory grant that CMC received this year from The Henry Luce Foundation’s Luce Initiative on Asian Studies and the Environment (LIASE). 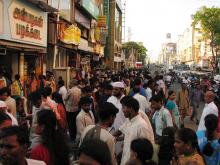 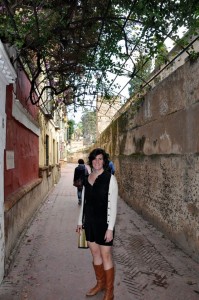 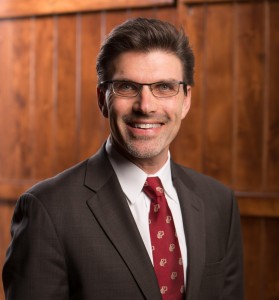