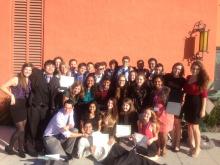 Yale Law School professor and former legal advisor to the State Department, Harold Koh, spoke at the Athenaeum October 8, on “Is there an Clinton-Obama Doctrine?” The talk was part of President Chodosh’s inaugural “Liberal Arts in Action” speaker series.

Koh, who was Legal Advisor of the Department of State, 2009-2013, discussed what it was like being a government lawyer and outlined some misconceptions. He discussed working as one of former Secretary of State Hillary Clinton’s legal advisors in the State Department.

Landesa, the 2006 recipient of the Henry R. Kravis Prize in Nonprofit Leadership and nominated as one of the top NGOs in the world, has been advocating the UN on the issue of land rights and also received accolades at the recent Clinton Global Initiative Meeting. The organization created an infographic and accompanying op-ed on the issue of land rights and how land rights support a host of other important development efforts.

How broken is our government? It’s so broken, says professor Diane Halpern, that the Los Angeles Times described the current Congress as the most do-nothing Congress in recent history. “It’s so broken that nothing can get done,” she says. “And in fact, Republicans and Democrats can’t even agree over the fact that it’s broken.” 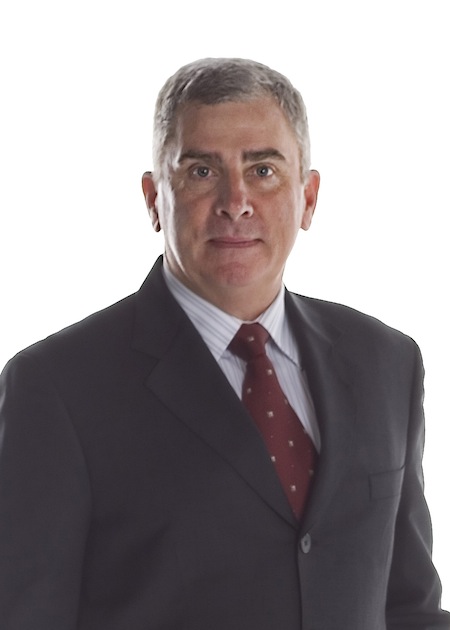