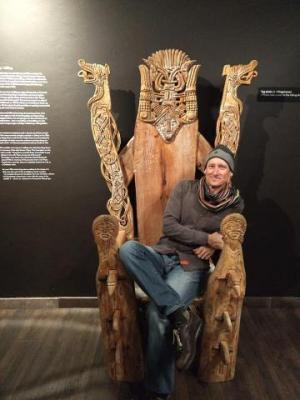 History of the Roman Republic and Empire; History of Late Antiquity and the Early Middle Ages; Urban History in Ancient and Medieval Europe; Roman Social History; Historiography and Archaeology of Decline and Fall of Empires

Intersections of rhetorical representation and historical reality in Late Antiquity (4th-6th centuries); study of the end of the Roman Empire; cultural transformation from the Roman to the Carolingian empire; political and economic structures of the ancient world; Roman urban history and archaeology; institutional histories of the ancient and medieval military and bureaucracy; history of ancient education and the transmission of classicism; literary studies of historiography, ethnography and epistolography. 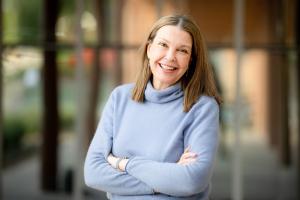 British and European history, 1500-1945; the history of family, gender, and sexuality; history and literature; culture, arts, and politics. Jane Austen's Britain; The Age of Elizabeth and Shakespeare; London and Paris in the Nineteenth Century; Gender, Sex, and the Family in Europe, 1500-1900; Art and Politics, Advertising and Propaganda in Europe, 1500-1960; Revolutions in London and Paris, 1660-1870.

Cultural history of Britain and Northern Europe. History of medicine, reproduction, gender, sexuality, abortion, and the human body; history of the family, the law, medicine, literary and visual representations, and social conflict.

Books in progress are: Between the Sheets: Sex and Secrets in Eighteenth-Century English Marriage and How Abortion Became an American Obsession.

"'Marriage is No Protection for Crime': Coverture, Sex, and Marital Rape in Eighteenth-Century England" appears in the October 2022 Journal of British Studies.

Birthing the Nation: Sex, Science, and the Conception of Eighteenth-Century Britons examined the intersection of reproduction and politics and won three best book awards including the Berkshire Prize, and two scholarly articles received awards, including the North American Conference on British Studies Walter D. Love Prize. 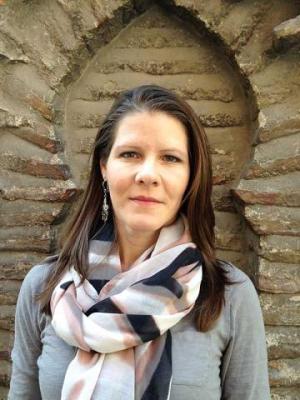 Structures of Power and Discourses of Authority; Intersection of Ethics and Politics; Comparative Systems of Governmentality; Archival Histories; Mediterranean Identities; Theories of Empire; Greater Syria and Lebanon under Ottoman Rule. 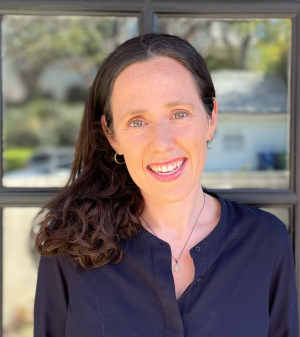 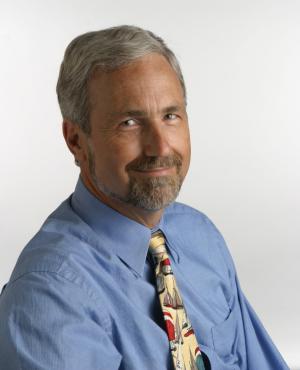 Otho M. Behr Professor of the History of Ideas 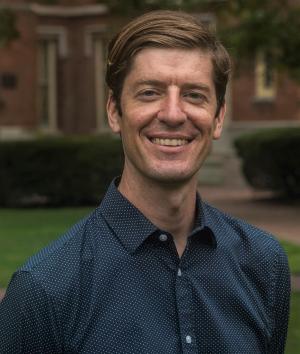 Slavery in the Colonial Americas; Free People of Color in the Atlantic World; Intersections Between Ideas of Race and Family in the Eighteenth and Nineteenth Centuries; Slavery and Aging in North America and the Caribbean 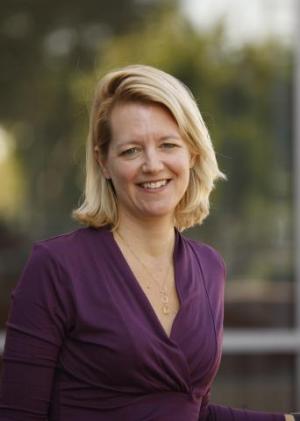 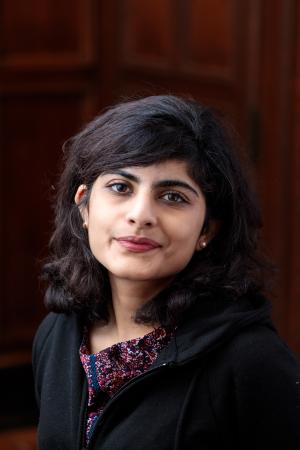 PhD in South Asian Languages and Civilizations, University of Chicago, 2019
BA and MA in English literature (with Film Studies and History), Jadavpur University, 2011 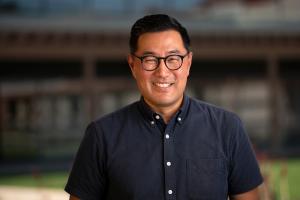 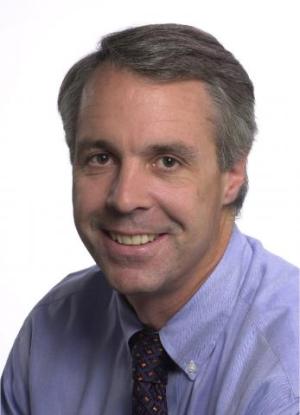 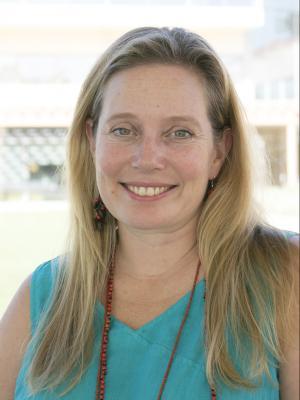 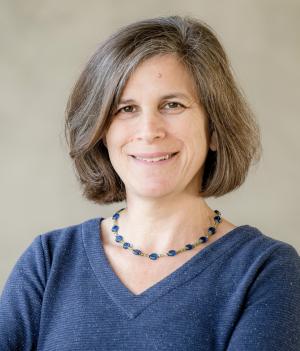 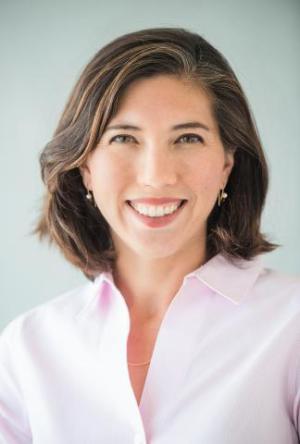 Social and political movements in California and the American West, with an emphasis on the intersection between race and environment; Gilded Age and Progressive Era political economy and culture 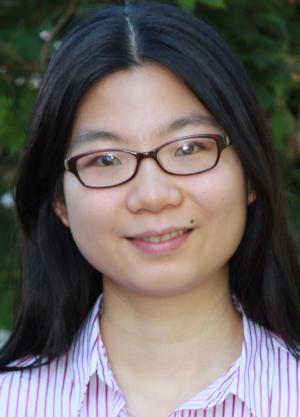 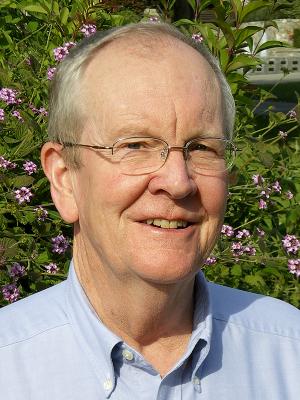